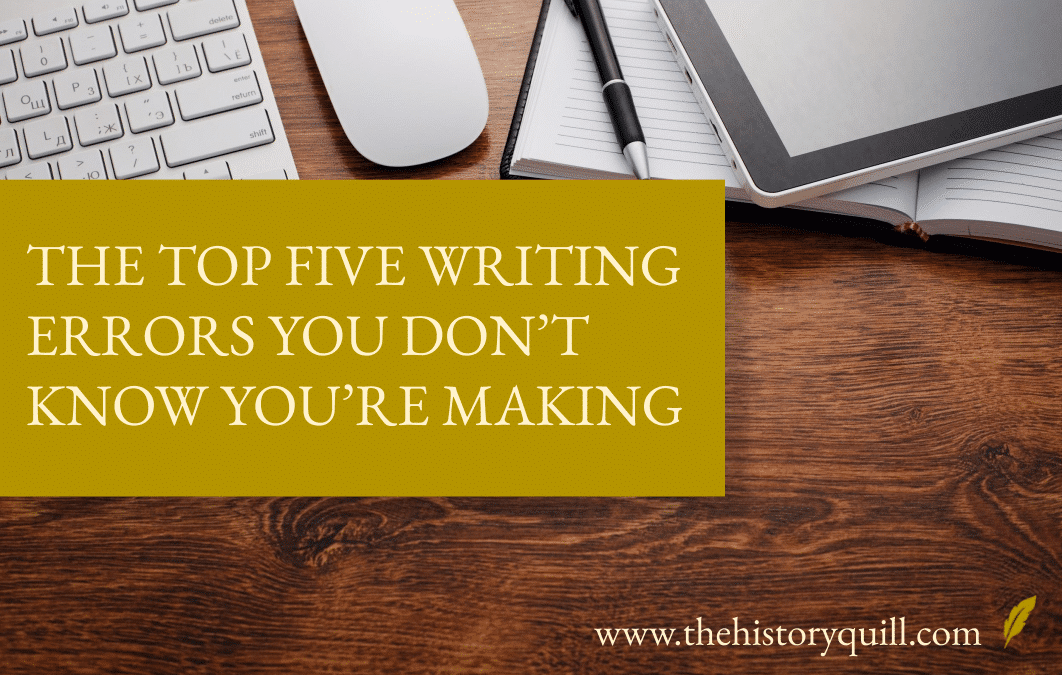 Everyone makes mistakes, even seasoned and successful authors. Normally, you don’t know you’re making them until someone else – someone not quite so close to your manuscript – points out the glaringly obvious.

So, to help you get a head start, here are the five most common errors I see in the novels I edit – errors that you might be making yourself without even knowing it.

1) Introducing the story question too late

The problem is that, in their first few chapters, historical fiction authors often get preoccupied with introducing their setting at the expense of introducing the story question. By the time they’ve introduced it, some readers may have already become fed up with the lack of direction and moved onto something else.

This is when a novel has multiple different stories, usually starting one after the other. For example, imagine if the story question in Pride and Prejudice (whether Elizabeth Bennet and Mr Darcy will end up together) actually gets resolved at the 25 percent mark, and then the story switches to Elizabeth’s father being murdered and the search for the culprit. But then imagine that gets resolved at the 50 percent mark and the story switches again to Mr Darcy trying to foil a plot to steal his wealth. Finally, at 75 percent, the story switches to Mr Darcy joining the army and playing a critical role in defeating Napoleon.

This might sound a bit ridiculous, but the point is this – switching focus like this makes for an extremely disruptive reading experience. Your reader will constantly feel frustrated as they keep having to invest and re-invest in different storylines.

3) Too much history, not enough story

You’ve spent months meticulously researching your period. You’ve read book after book, diaries, letters, newspaper reports. You know the events and characters inside out. So, naturally, you want to share all of this with your reader!

Except, the problem is, some historical fiction novels end up reading more like history books than fictional stories. The facts and little details start to take over, drowning out the plot and the characters.

This is a big mistake, and it’s something successful historical novelists warn us against. Yes, your reader will find it impressive at first. But after a while they’ll get bored and move on.

That said, including historical detail is vital for building an authentic story world – something historical fiction readers care passionately about. The trick is to include the details without letting them get in the way of the story.

Stilted dialogue is very common, particularly in historical fiction novels, where authors tend to make their dialogue more formal in an attempt to create a sense of authenticity. Take these (made up) lines:

Ouch. Ok – it’s an exaggerated example. But the point is that stilted, wooden dialogue will make your reader cringe. It’ll take them out of the story because no one really speaks like that. Your dialogue has to reflect the flow of real, natural speech if your reader is going to believe it.

The resolution can make or break a story. Unfortunately, I often come across incomplete resolutions. And why are they incomplete? Usually because a major element of the story has been left unresolved. Perhaps the hints of romance between two characters never went anywhere. Or maybe the antagonist escaped at the end, leaving the protagonist without the justice they had craved throughout the novel.

Incomplete resolutions frequently occur because the author is writing a series and they want to leave room for storylines to develop in later books. Unfortunately, the result is often a whole load of alienated readers.

When I point out these errors to my clients, their response is usually “That’s so obvious! How did I not see that?” But it’s not easy to see mistakes unless you know what you’re looking for. I recommend casting a critical eye over your own writing to see if you recognise any of the errors above. If you do, then you’ll know where to focus your efforts when it’s time for the edit. 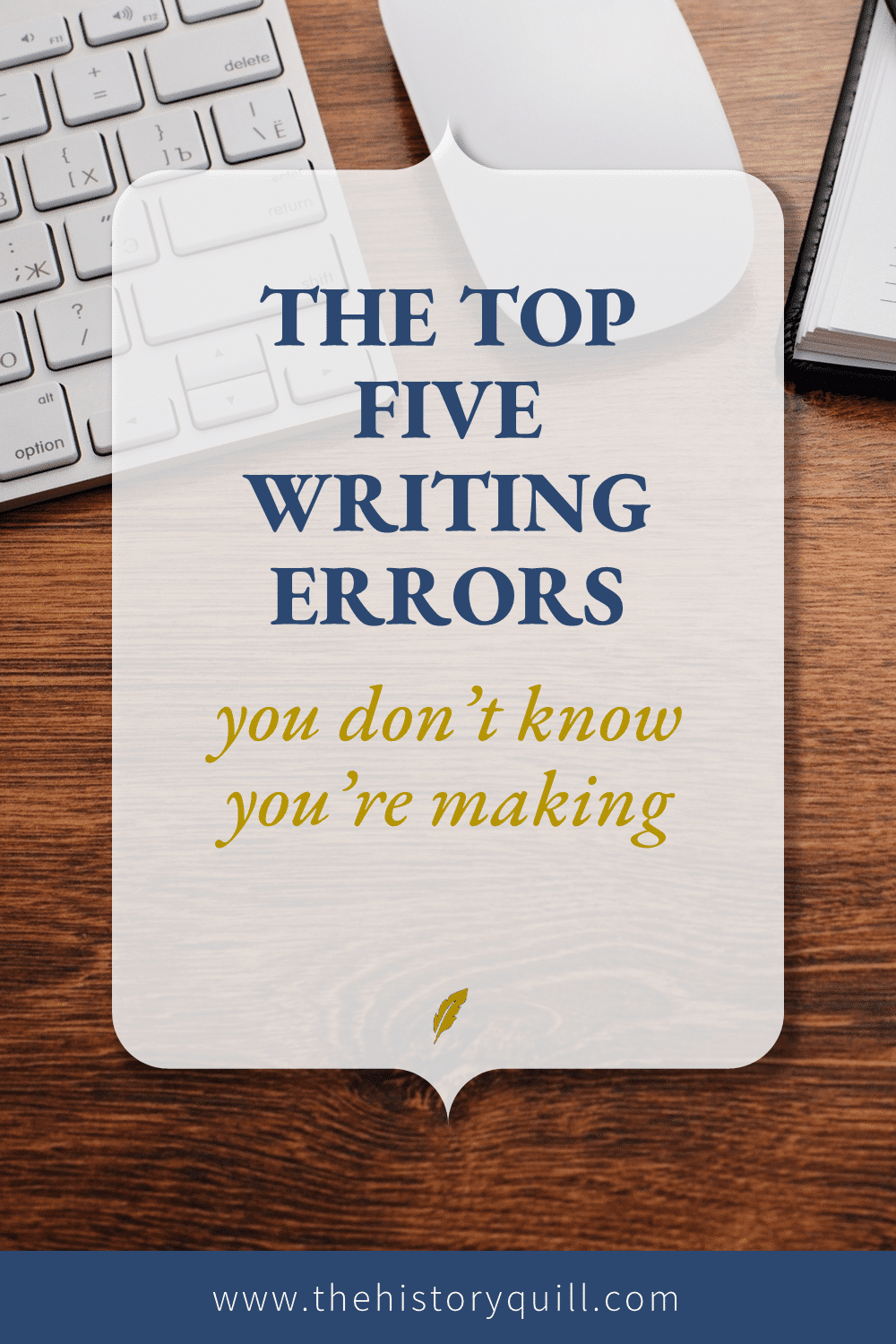 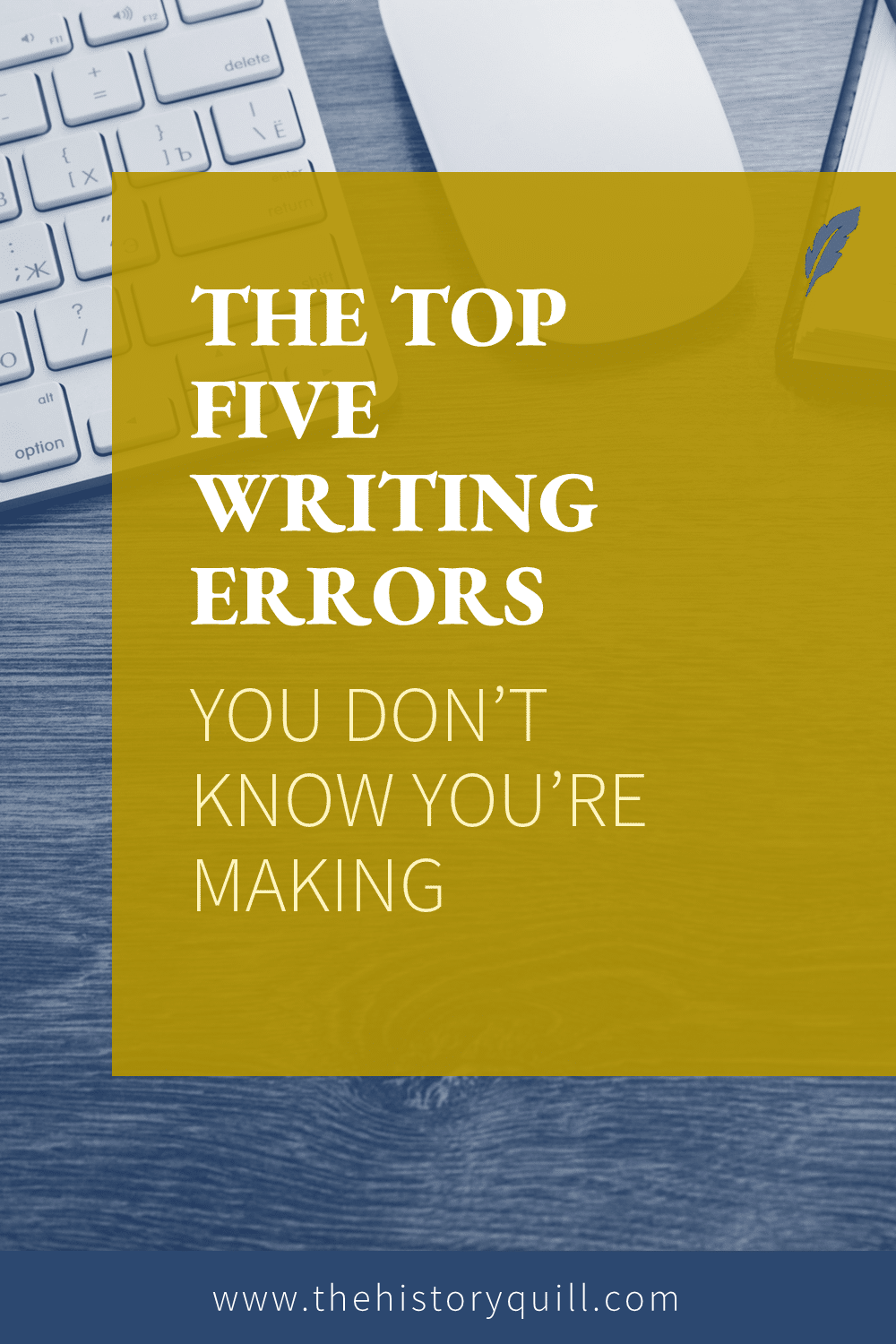