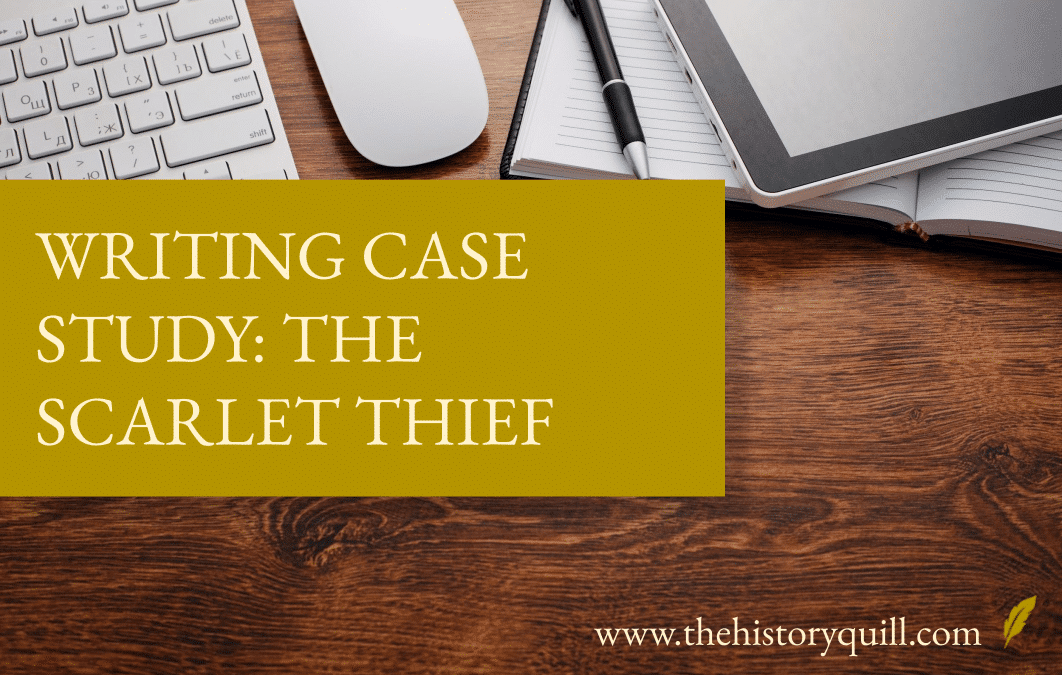 Sometimes you read a book and, from the very first page, you know it’s going to be brilliant. Reading The Scarlet Thief, the first novel in Paul Fraser Collard’s popular Jack Lark series, was, for me, one of those times.

For anyone not familiar with Paul’s writing, his series features a young British soldier called Jack Lark. The Scarlet Thief sees Jack fighting in Crimea against the Russians in 1854, but the series takes him all over the world.

There’s a lot that both aspiring and established authors can learn from Paul’s writing, so I thought I would offer some insights into why The Scarlet Thief is such a page-turner.

The primary objective of any novel’s first chapter should be to hook the reader. That’s why stories that start off slowly tend to suffer from a high drop-off rate, regardless of what happens later on.

So what did Paul do to make sure he pulls the reader in from the beginning? Answer: he split the timelines, starting the first chapter in medias res, right in the thick of the action at the Battle of the Alma, before winding back six months to the real beginning of the story in chapter 2. The following chapters then follow Jack as he goes from his barracks in England to Crimea, eventually catching up to the events first depicted in chapter 1.

This works brilliantly. It not only hooks the reader with a thrilling battle sequence, it also creates a mystery that they want to solve. In Crimea, you see that Jack is clearly an officer commanding his men. But when the timeline reverts back in chapter 2, he’s just an orderly. How did he become an officer in just six months? The unanswered question keeps us reading on.

Jack is a great protagonist, and it’s clear that Paul put a lot of thought into balancing his traditionally heroic qualities, most notably his courage and sense of justice, with his ambition and his occasionally intemperate nature. He also has a great backstory that encourages us to feel a natural sympathy for him and understand his desire to break free of the shackles imposed by his class.

Sergeant Slater serves as The Scarlet Thief’s scene-stealing antagonist. Perhaps unusually, Slater is (as you may have guessed) on the British side rather than the Russian. For me, this makes him all the more compelling; there’s nothing quite so subversive and menacing than an enemy within.

Slater is a violent, vindictive bully. But there’s more to it than that. He also knows Jack’s secret, which makes him more than just a physical threat. He could ruin Jack’s reputation and end his career at any moment. Paul was clever to add this layer – it gives Slater control over Jack and puts our young protagonist in a seemingly impossible situation. Readers love impossible situations! They can’t help wondering how the characters are going to work their way out of them.

I mentioned Jack’s secret, and boy is it a good one. At the end of the first act, Jack steals the identity of the officer he’s serving, Captain Sloames, after Sloames dies from an illness. Jack then arrives in Crimea and takes command of what would have been Sloames’s men. For the rest of the book, he’s forced to keep his true identity a secret, doing his best to lie about his past and fit in with the other officers.

This is a really compelling plot device. The reader wants to find out whether Jack will be able to keep his secret, and they also feel a sense of jeopardy as he’s suddenly thrust into the role of an officer, commanding men in a way that he’s never been trained to do.

Paul’s finest master-stroke, though, is the delicious twist that occurs after Jack arrives in Crimea. Short of a sergeant for his unit, Jack asks for one to be transferred over from among the new arrivals. And who reports for duty but Sergeant Slater!

As I mentioned, Slater knows who Jack really is, which makes him a threat and gives him leverage. I won’t reveal what happens next, but Paul does an incredible job of bringing the story to an action-packed conclusion.

Paul’s writing proves that taking risks, knocking your characters off course, and putting them in tough situations can make for a thoroughly compelling read. Thanks Paul and we hope for many more instalments in the Jack Lark series! 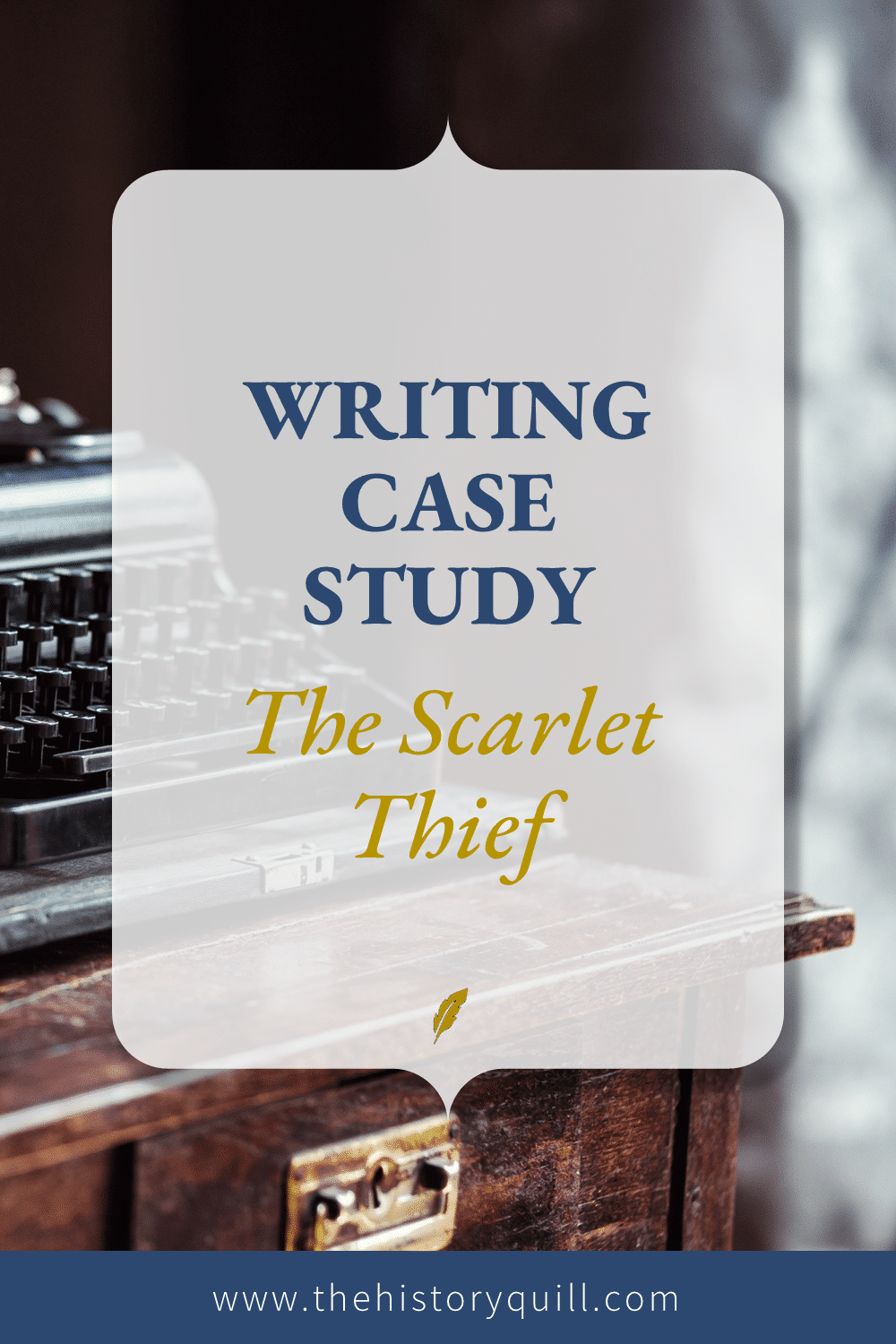 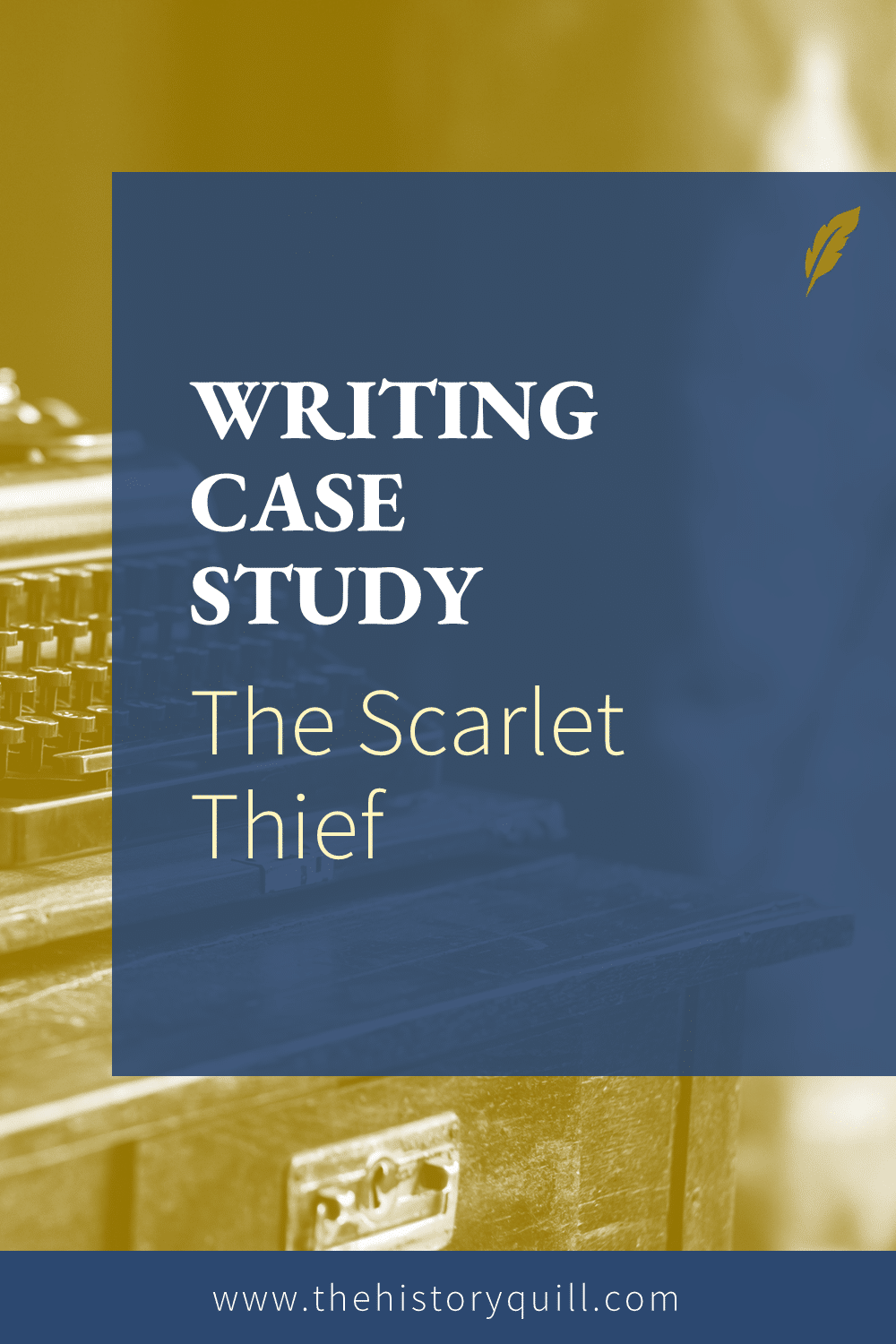